Tsobanidis Earthworks Private Limited Company has in the last 20 years a strong presence in the domain of construction of public projects. Its staff are highly qualified and meet all of the conditions and requirements of the aforementioned domain, and are thus able to offer expertise and professionalism to all of the company’s customers. 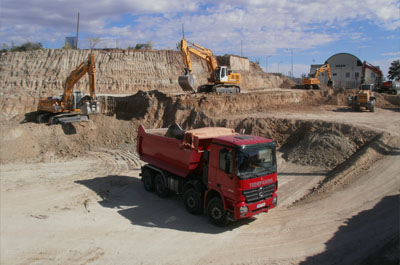 We perform all kinds of earthworks, including the following: 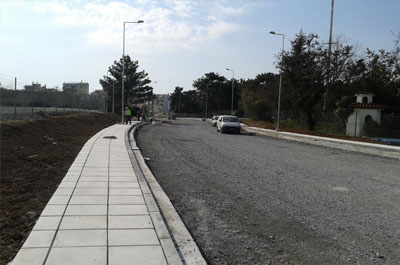 We have successfully implemented a wide range of road works, such as the widening of Lagada road in Thessaloniki, including the excavations for the construction of the underpasses. Furthermore, we have constructed the new two-way dual carriageway, of a length of 350 meters, that forms a junction to the southwest with Papandreou street and to the northeast with Vassilissis Olgas street, as well as the new road of a length of 100 meters that connects the previous road with Iphigeneias street, in the context of works for the construction of the extension towards Kalamaria of the Thessaloniki Metro. Furthermore, we participated in the construction works of the EGNATIA ROAD, as well as in the implementation of many more projects. 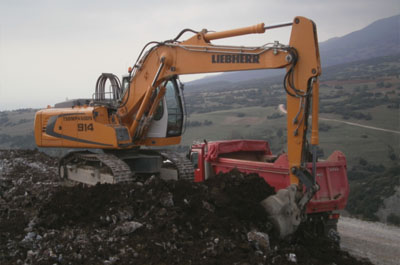 We have many years of experience in the implementation of hydraulic and engineering works, such as stream restoration and stream regulation works. One of our first subcontracting projects, in 1997, was the restoration of the landfill of the Municipality of Mygdonia in the Prefecture of Thessaloniki. Subsequently, in 2000 we undertook the regulation of the Stream of Dendropotamos. 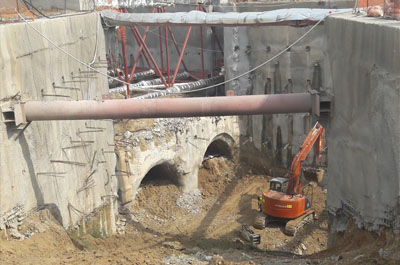 More particularly, we had undertaken part of the earthworks at the Pylaia Depot, while we have undertaken in total the earthworks in the Metro Stations Voulgari, Analipsi, “Aghia Sophia” and Patrikiou of the main course of the Thessaloniki Metro, as well as in the Metro Stations Nomarchia, Nomarchia Junction, Aretsou, Nea Krini and Mikra in the extension of the Thessaloniki Metro towards Kalamaria. 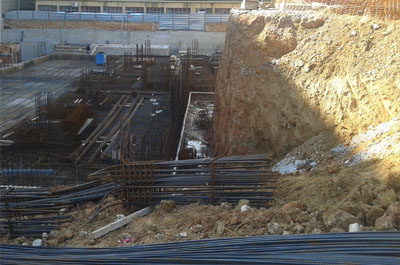 The highly trained personnel of our company has undertaken the earthworks for the construction of the expansion of the AHEPA General University Hospital of Thessaloniki. 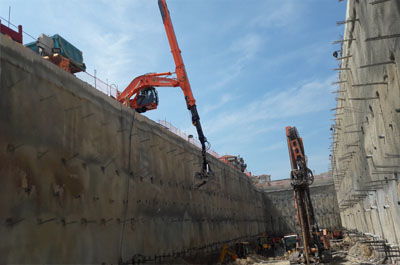 Excavations to great depths and in confined spaces 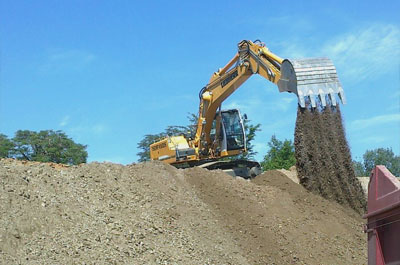 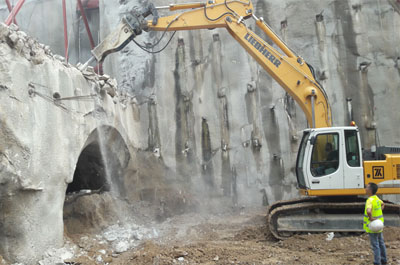